The dream of Real Madrid fans to see Kylian Mbappé pull on the white shirt appears to be receding further and further. The Bernabéu hierarchy still views the France international as the key signing to spearhead a new sporting project at the club.

But the financial restrictions imposed by COVID on the club are huge and it doesn’t look like will be going away soon.  The pandemic coupled with PSG’s bid to provide Mauricio Pochettino with the strongest possible team to pursue the Champions League title has altered the panorama for the Liga giants. They hoped that Mbappe’s ambition to play for Real Madrid will outweigh the desire to stay at PSG. Mbappe is in the prime of his career. But he is yet to challenge himself. No disrespect to the French league, but Ligue 1 is behind on the quality of La Liga or Premier League. PSG are the undisputed giants of League one and PSG has a breathing ground there. But their higher persuit was always the Champions League title.

Read More: The Liverpool Dynasty is here to stay. The ripple effect of Virgil Van Dijk 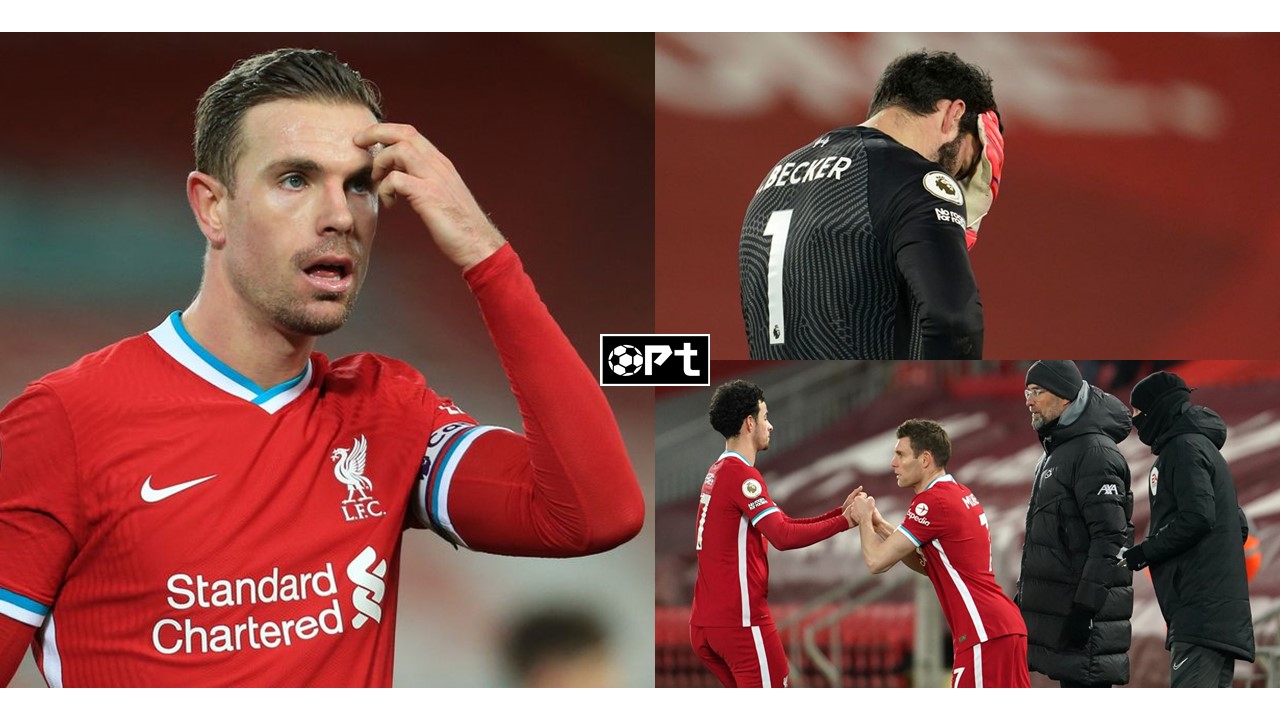 Speaking to the press Mbappe said: “I have now played 150 games for PSG, which is an honour for me and I hope it will be many more.”

“I have now played 150 games for Paris Saint Germain which is an honour for me and I hope it will be many more.”@diarioas

After long months of speculation and hints from Mbappé’s camp that a change of scenery could be on the cards, the World Cup-winner now appears to have shifted his stance towards a prolonged stay in Paris.

Mbappe scored a banger against Marseille, Mbappé posted a picture with the legend “Ici c’est Paris” attached. The line means “Here in Paris”. The forward has been very vocal in supporting the club’s efforts to hand Neymar an extended contract at the Parc des Princes. Also, Neymar publicly talked about playing with Mbappe more in the future. He said he is excited to see what the future holds for Mbappe in Paris.

A change of manager and PSG’s moves in the transfer market to strengthen the squad could have had an impact on Mbappé’s thinking. PSG brought in Mauricio Pochettino with the sole purpose of bringing the Champions League to the capital of France.  The Ligue 1 giants are successful in their bid to lure Leo Messi from Barcelona to form a dream front line with his former teammate Neymar and the explosive France international. The French media is going crazy since the Messi transfer rumor brewed. Realistically PSG is among the only two clubs in Europe that have the financial capability to buy Leo Messi. The other club is Manchester City.

A trio of Messi-Neymar-Mbappe has unimaginable sporting and marketing capability. Brining Messi to the club means skyrocketing PSG’s marketing strategy by another 3-4 years ahead. Mbappe would like to be a part of the thunder.

Given Madrid’s economic situation and the requirement to move some players on before being able to assume the cost of Mbappé’s signature, Madrid fans could be set to miss out on the chance to watch the Frenchman light up the Bernabéu for a second time after narrowly failing to sign the youngster from Monaco in 2017.

In the meantime, Mbappé is hedging his bets and keeping all options open as he waits to see what happens in the next few months. With PSG set to face Barcelona in the Champions League last 16, Mbappé and Neymar will have the opportunity to take some direct action to influence Messi’s thought processes as last year’s finalists seek to gain some measure of revenge for the 6-1 Camp Nou reverse at the same stage in 2016-17 when the Argentinean and Neymar helped to orchestrate one of the all-time greatest comebacks in the competition’s history.

Real Madrid is on the verge of letting Sergio Ramos go on the transfer market with the hope of raising money to make a Galactico signing. Galactico signing is a hallmark of the Perez era at Madrid. It has an impact on both the financial aspect and of course on the sporting project of their club. But at the moment they are building a new stadium and recovering from the financial hit of the pandemic. Mbappe could easily buy another year. He is just 23 years only. On a superficial scenery, it looks okay for him to sign for Madrid a year later. But it would depend a lot on Real Madrid’s desire to sign a new player preferably a Galactico signing. They have gone without any new signing for three transfer windows now. Looking at the current news, it seems Madrid are pushing the signing of Mbappe and Mbappe is not in hurry.