The UEFA Champions League group stage is almost done and The United States men’s national team players have played a lot of minutes. The United States Men’s national team players plying their trade in Europe continue to set new standards and this week we saw seven American players feature in matchday five of the UEFA Champions League for the first time in its history. Out of those seven players, four were included in the starting XI for their respective teams. 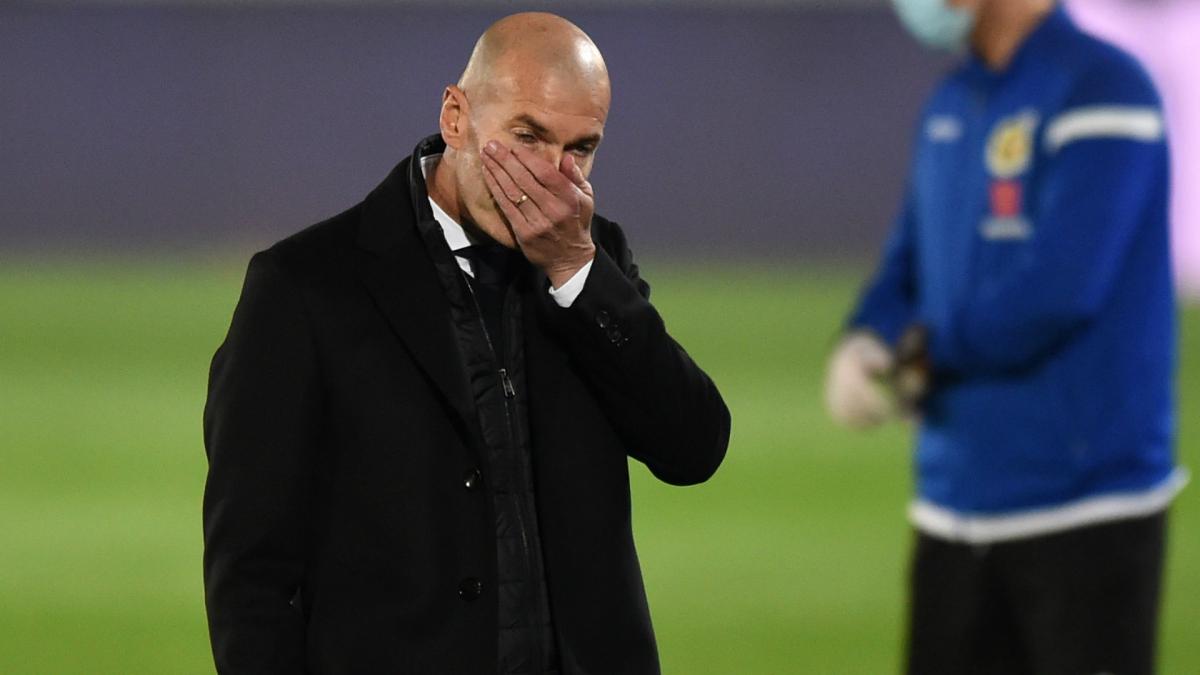 Zidane will be sacked. But what was his fault?

The four who were in the starting XI of UCL squads are - Christian Pulisic (Chelsea), Sergiño Dest (FC Barcelona), Gio Reyna (BVB), and Weston McKennie (Juventus).

Read More:  John Terry will be the new manager of Derby County?

This historic milestone comes as more and more USMNT players are making their way in Europe and becoming key players for their respective clubs. The previous record of six in a single UCL matchday was set in the 2004-2005 season.

Christian Pulisic: In January 2019, Pulisic moved to Chelsea in a transfer worth $73 million (£57.6 million), making him the most expensive North American player of all time, and began playing for the club in the 2019–20 season. Pulisic is already a grizzled Champions League veteran, having made 26 appearances over four seasons with the Blues and former club Dortmund. In 2017, Pulisic’s goal against Benfica put BVB into the quarterfinals.

Weston McKennie: McKennie joined Cristiano Ronaldo-led Juve in August. The midfielder previously experienced the competition in 2018, logging six games with German side Schalke. He started against Ferencváros and delivered an impressive performance in the midfield. McKennie becomes the first American international in Italy to do so.

Konrad de la Fuente: He came on in the 80th minute during FC Barcelona’s 3-0 victory over Ferencvaros on matchday 5. Coming through the ranks of Barcelona B, he is a promising winger. De la Fuente has represented the United States at the U-16, U-18, and U-20 levels. He made his debut on November 12, 2020, in the friendly against Wales

Sergiño Dest: The 20-year-old right-back On October 20, accomplished another historic milestone, becoming the first American to play for Barcelona in a UEFA Champions League match. Dest scored his first goal for Barcelona in a 4–0 away win over Dynamo Kyiv in the Champions League group stage. In doing so, Dest became the first U.S. international to score a professional goal for the club. The right-back has made an instant impact at FC Barcelona under new manager Ronald Koeman.

Giovanni Reyna: On February 18, the American attacking midfielder, 2020, Reyna became the third-youngest player ever to appear in a knockout game of the UEFA Champions League when he came on as a substitute in the 67th minute against Paris Saint-Germain for Dortmund. He also started on matchday 5 of UCL against Lazio.

Chris Richards: He entered the fray in the 62nd minute in Bayern Munich’s draw against Atlético Madrid in UCL. The 20-year-old defender entered the ranks of Bayern Munich from Dallas FC and Bayern B team.

Tyler Adams: A homegrown player of the New York Red Bulls academy, Tyler joined RB Leipzig in 2019. The American midfielder Adams made his UEFA Champions League debut in the second leg game against Tottenham Hotspur last season, when he entered in the 56th minute as a substitute. He is one of the brightest prospects of RB Leipzig. On August 13, 2020, Adams scored the winning goal for Leipzig in a 2–1 win over Atlético Madrid, helping the club advance to the semifinals of the UEFA Champions League for the first time.

Ethan Horvath: American International Ethan, is an old presence in UCL for Club Brugge. He didn’t allow a goal in the three group-stage games in which he played for Brugge in 2018. He backed up former Liverpool backstop Simon Mignolet last season and is expected to do the same this year.

Alex Mendez: In 2019, Mendez was signed by Eredivisie side Ajax on a three-year deal. Mendez has been capped by the United States at the U-17, U-20, and U-23 levels. He is named on the Ajax bench but yet to make an appearance on the field.

Zack Steffen: The 25-year-old American Goal Keeper is named in the Manchester City UCL squad this year. Steffen signed for English club Manchester City on July 9, 2019. He was loaned out to Bundesliga side Fortuna Düsseldorf but Steffen returned from his loan spell and was named in City's first team UCL squad. He has total of 19 caps for US National Men Team.