VAR denied Liverpool the lead in the Premier league: Teams unhappy with VAR

VAR denied Liverpool the lead in the Premier league: Teams unhappy with VAR

VAR has been an integral part of the Premier League for some seasons, but it seems more so this season. Every side’s supporters feel that their teams have faced the wrath of VAR. However, no other team has suffered because of the technology as much as Liverpool.

Read more: The story of the magician Hakim Ziyech

Liverpool has had eight decisions going against them this season because of the VAR, which is twice the number than any other teams in the Premiership.

In the last match, the Reds saw three decisions being overturned in one game. Goals from Salah and Mane were overturned and Brighton was awarded a late penalty in the game which resulted in Liverpool dropping 2 points this weekend.

Against Everton, VAR decisions resulted in Liverpool playing a draw from a winning position. So far this season, the reigning champions have dropped 4 points due to harsh VAR decisions which are exactly half of all their points dropped this season.

With the VAR decisions going in favor of Liverpool, they would have been at the top of the Premier League with 25 points. 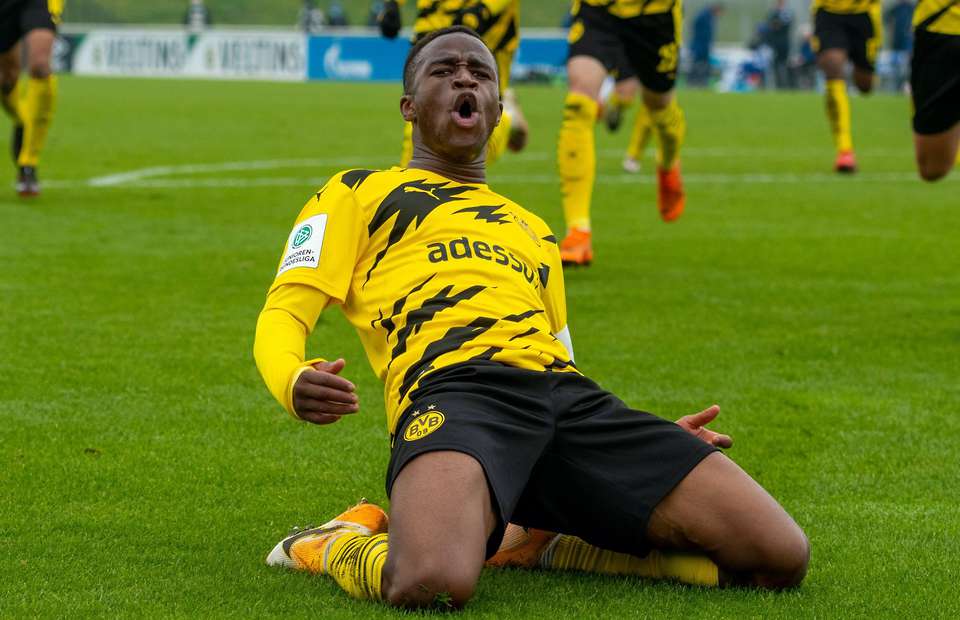 Do you know the African Messi? Here's everything you should know

Spurs have dropped two points due to VAR while Chelsea none so far.